Bryan Adams is back on the road promoting his latest album called Shine A Light. We caught Bryan and his band in Rotterdam, the Netherlands, for a night to remember.

From zero to a hundred

There was no support needed to warm up the crowd, because the second Bryan Adams hit the stage, the crowd went wild. No fancy intros or announcing who was going to hit the stage. No, the lights went out, and the band started immediately playing Ultimate Love. Released back in 2017 this song is upbeat and is a great song to start the show with.

From the first second, you are also hooked on how amazing Bryan can sing. It really feels like you are listening to a studio version. Don’t worry, it is really live! Incredible to see that some singers still have the same voice singing their iconic songs.

Can’t Stop This Thing We Started and Run To You, continued the set list. The band and Bryan sounded great together. With Bryan and Keith Scott on guitar, you got this very dynamic duo that really brings the best out of these songs. Bryan once said that Keith is one of the most underrated guitar players ever. It is hard to disagree with that statement. 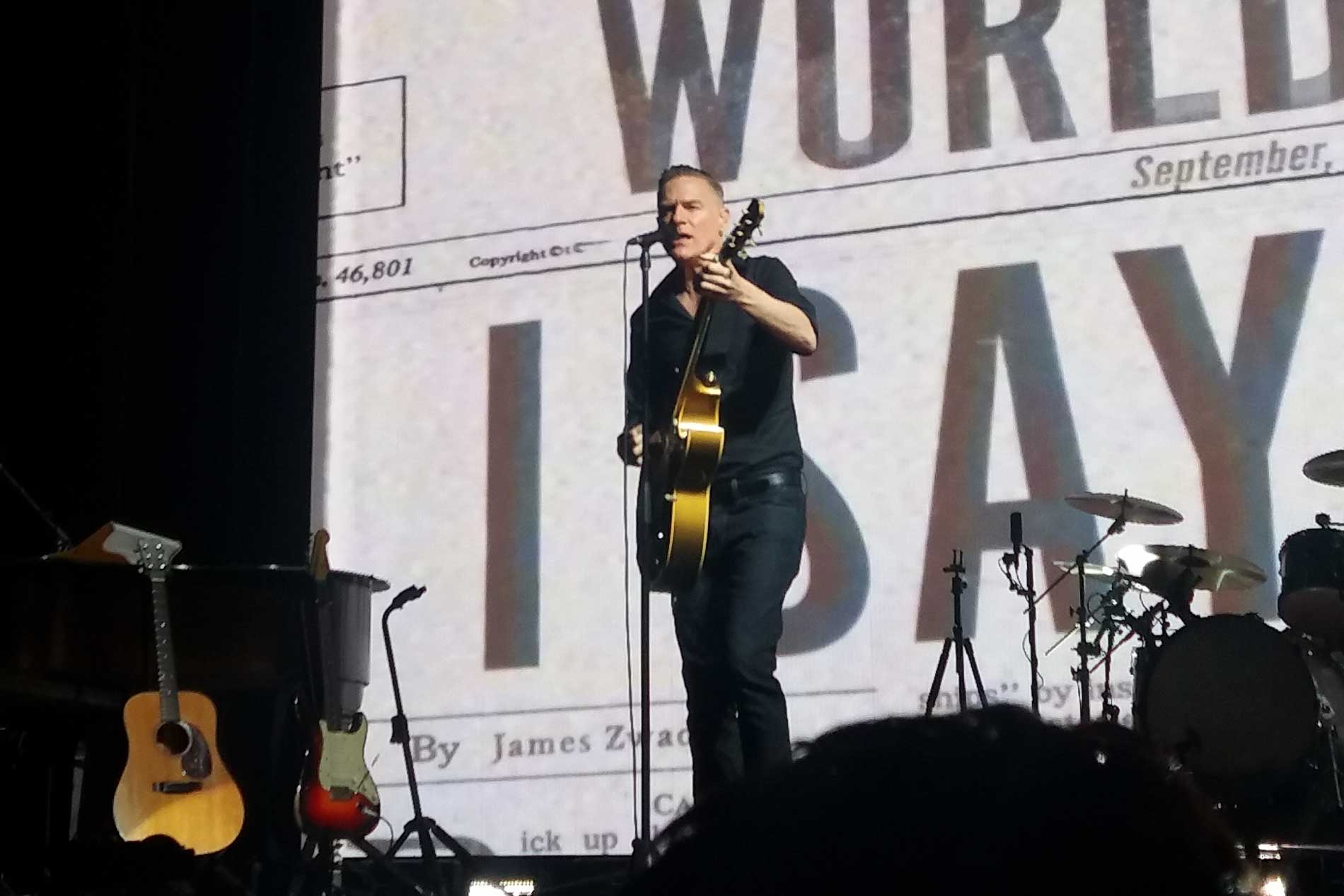 The show we saw tonight was part of the Shine A Light Tour supporting the album with the same name. It can only be obvious some new material will be performed live as well. Shine A Light was the first new song played live tonight. This song is a true Bryan Adams song, and he performed it with the band on an acoustic guitar. The crowd sing-a-long during this song, showing that the fans of Bryan Adams are just as interested in the new as old material.

When the first notes of Heaven sounded, the crowd sang the opening verse. Bryan and the band took over from the chorus, and it was a true goosebump moment. Songs like these really highlight Bryan’s voice and how good it sounds. I honestly had goosebumps by the completion of the song. Go Down Rockin’ followed and took the pace back up.

Bryan Adams really has a feel of the crowd and offers some great little interactions. One of the moments was when he welcomed Tina Turner on the stage, who, unfortunately, wasn’t here. But there was Keith Scott on guitar! As you might have guessed, It’s Only Love was the next song. Keith got a nice solo going during the song, and it really added to the song.

This Time, Cloud Number Nine and You Belong To Me followed. With the smash hit Summer Of 69 the crowd went wild again and at some points the crowd was louder than the band. 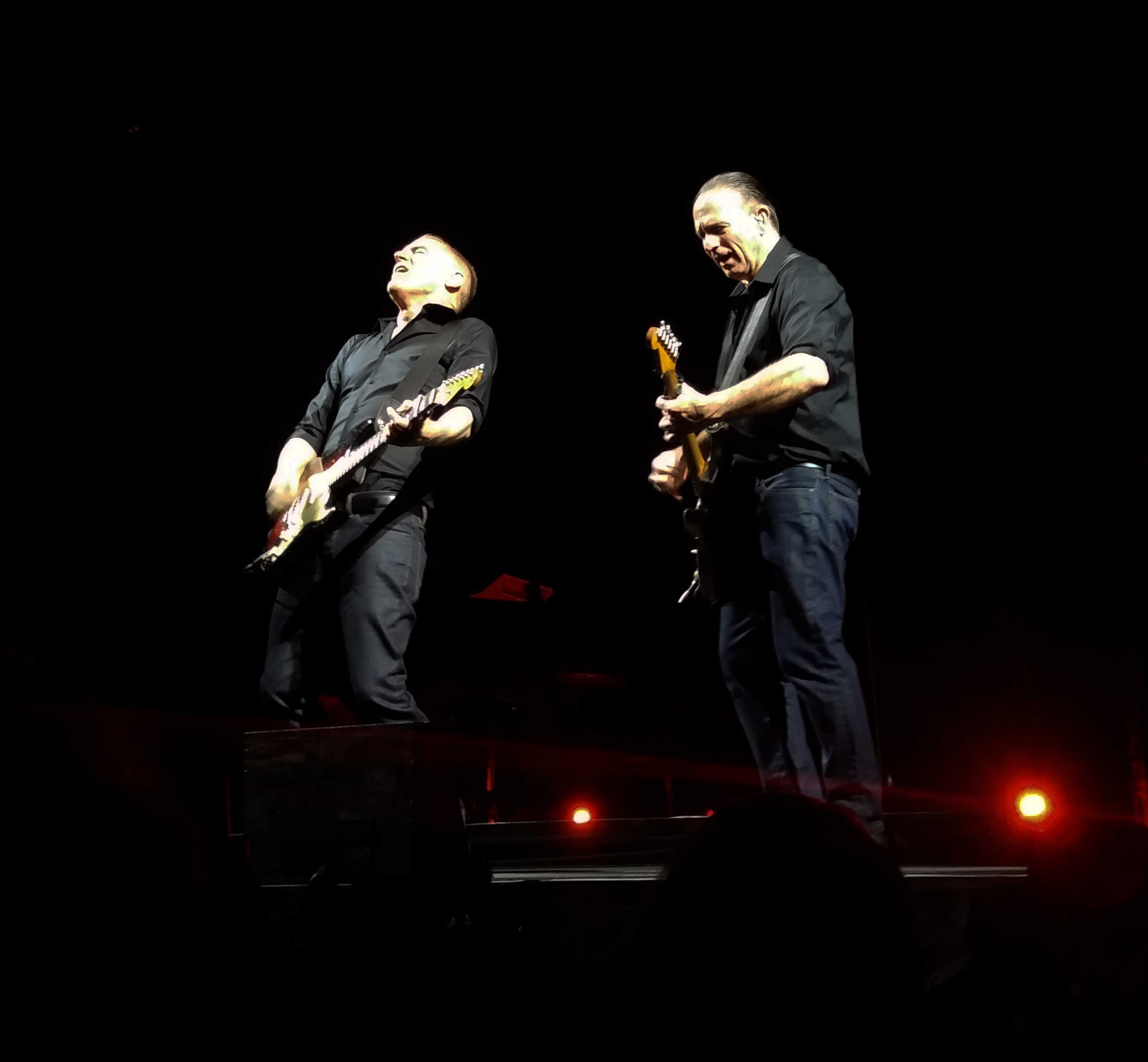 As the band went off-stage, Bryan went on to play alone on the stage with his acoustic guitar. It was enjoyable to see only him with the guitar standing centrepiece. Vocals were on point while playing Here I Am, Part Friday Night Part Sunday Morning and When You’re Gone. Part Friday Night Part Sunday Morning is one of the songs of the new album performed live. It is a really catchy song and works perfectly acoustic. With the last song, the crowd really joined in singing-along.

After the acoustic set, the band came back up, and they went on to play a few of the big hits. Throughout the show the big video screen behind the band would show catchy bits of lyrics, great video and or animations and obviously the band itself.

This was no difference during the hits. (Everything I Do) I Do It For You, Back To You and Somebody. It is just a reminder on how much hits one single artist can have in their long career because it didn’t stop there. I’ll Always Be Right There, The Only Thing That Looks Good On Me Is You, Cuts Like A Knife and 18 Till I Die brought the hit parade to an end.

From there, Bryan asked and delivered some requests from the crowd. Playing snippets from She’s Only Happy When She’s Dancin’ to Kids Wanna Rock, and Please Forgive Me. It was great to see this interaction and to see how the band dealt with the different songs.

When The Night Comes from Joe Cocker was thrown in for good measure and the main set ended with Brand New Day. 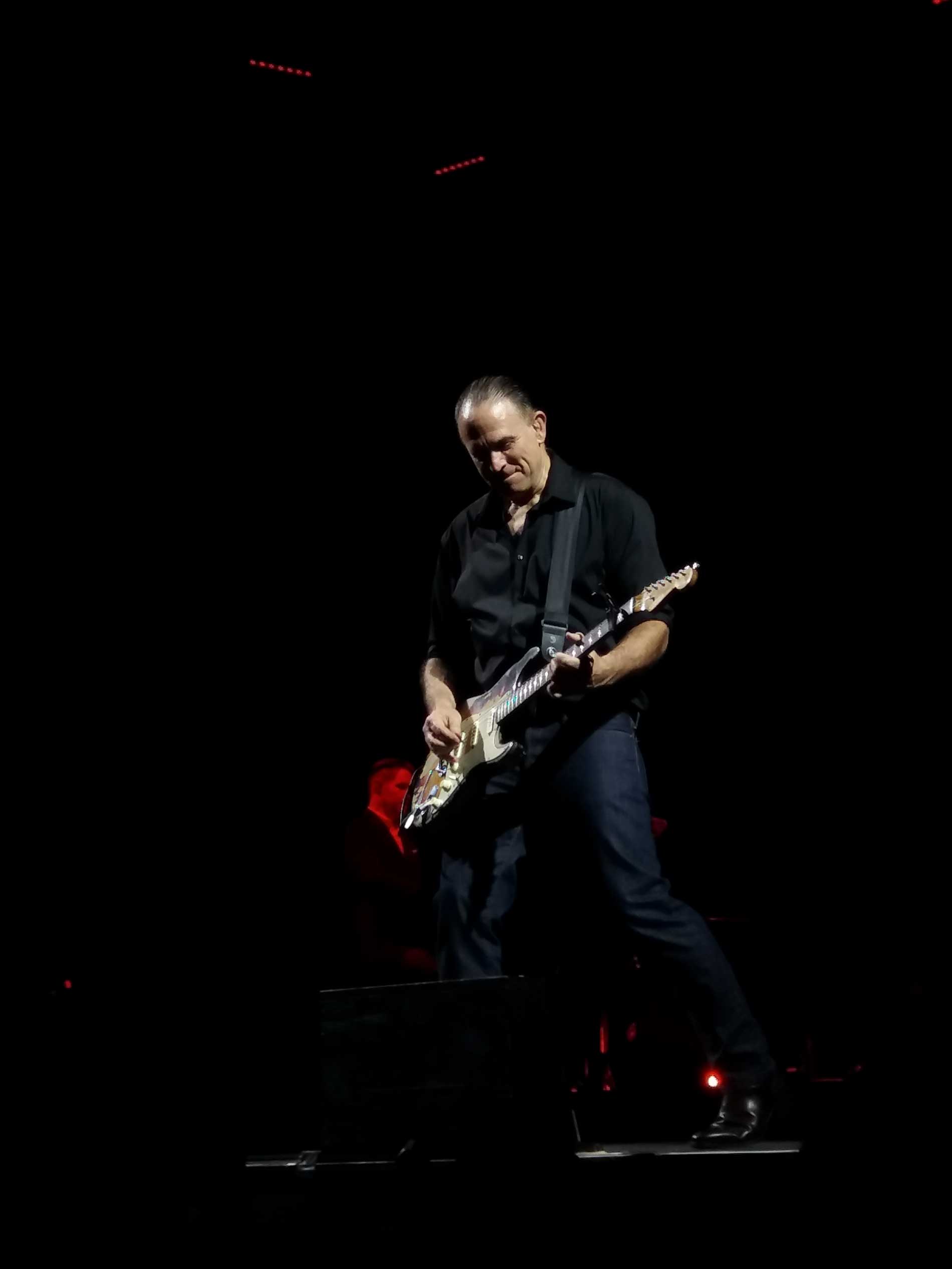 For the encore we would see the band return, including Bryan for two more songs. I Could Get Used To This and I Fought The Law, saw the audience rocking out. After this, the band had their curtain call and left Bryan Adams onstage to play some more acoustic songs. Having an acoustic guitar in his hand with a harmonica, Bryan played an amazing cover of Whiskey In The Jar. Straight From The Heart, which with this acoustic version really felt like it, followed with All For Love ending tonight’s show.

So Bryan Adams rocked! I can’t recommend seeing Bryan Adams live enough, he really is one of the best artists in the world. Really worth the money to get yourself a ticket the next time he comes to Europe. The set list was long, but incredible. 31 songs that were very well executed created a 2-hour show full of great musicianship and a stunning sounding voice.

This show is a memory to me that will last a lifetime! 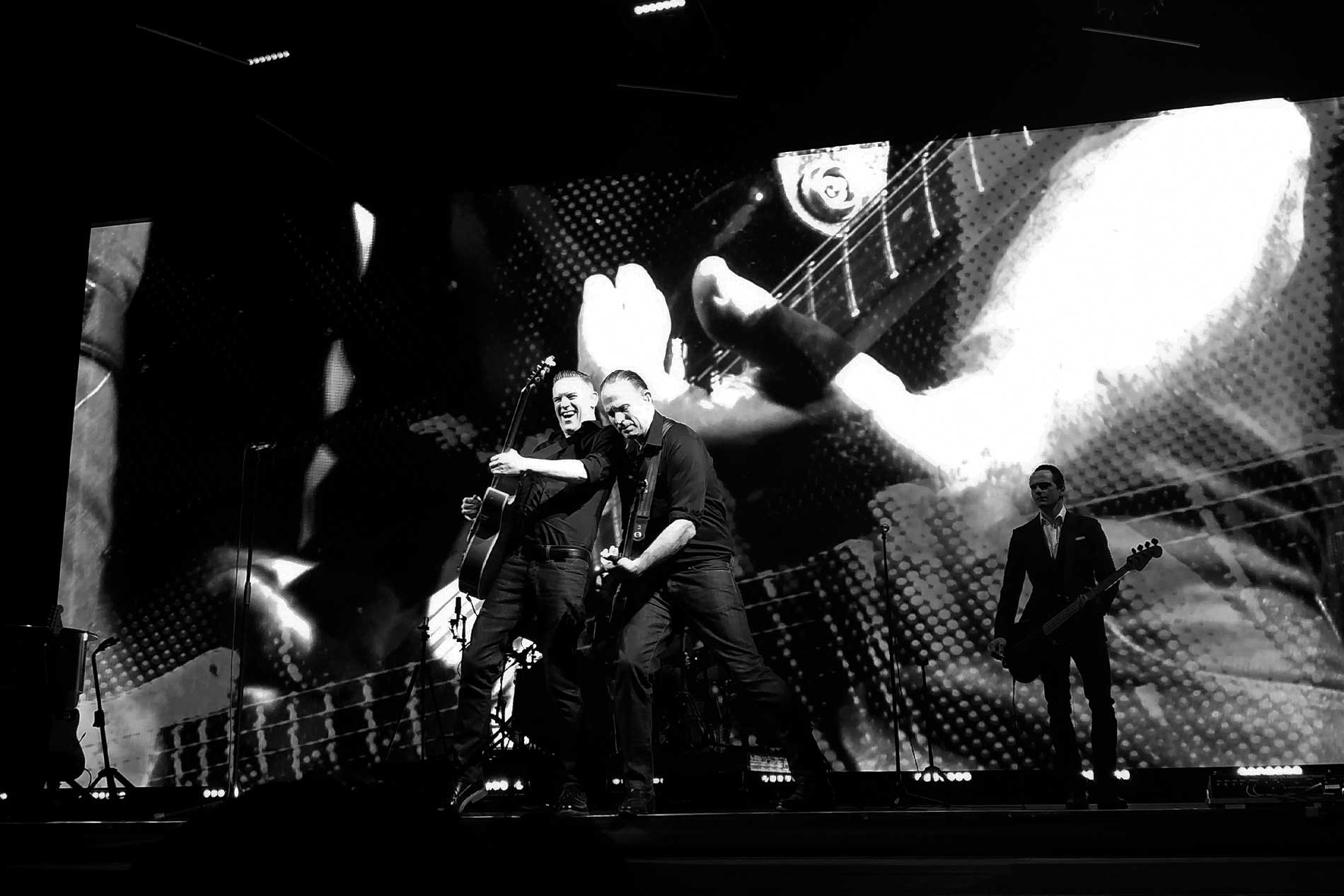 All photos made by Emiel Aarten.

Whitesnake blows the roof off with Flesh & Blood tour!