Australian multi-platinum selling rock band Air Supply made their way to Israel for two romantic nights out. We saw them during the first night in the Congress Centre in Haifa and walked away as big fans of this duo!

Duo Graham Russell and Russell Hitchcock founded Air Supply back in 1975 and have been synonymous for their soft rock ballads. The band might be the pinnacle of soft rock and ballads.

Hitchcock and Russell met on the set of the musical Jesus Christ Superstar. A musical connection was quickly made and since the pair have toured the world. No arguments ever occurred between the two, something they happily shared during the show in Haifa.

Lead vocalist Russell Hitchcock has a voice of an angel that fits the genre like no other. Guitarist and lyricist of the band Graham Russell has penned down all the classics that became massive hits in the 80s. And all those and more we would hear tonight. 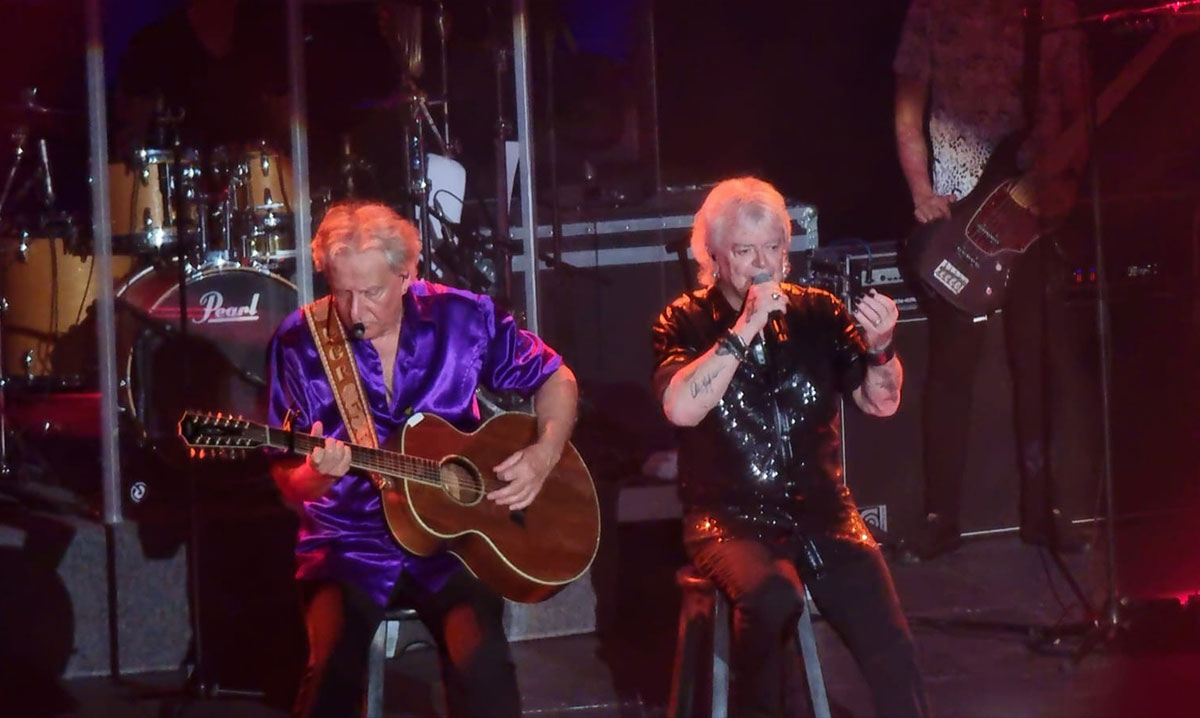 As part of their Lost in Love Tour, the pair came together with their band to Israel for two full house shows. With the last people finding their seat, the band kicked off the show with Sweet Dreams.

From the start, you can see and hear Air Supply are complete professionals on stage. The sound was absolutely amazing as the voice of Graham Russell filled the large venue. Russell Hitchcock is sharing vocal duties and brings a great lower sound to the band.

Guitarist Aaron Mclain did a great job bringing the music to life via rhythm and pounding solos. The whole band deserves a mention; Patel Valdman kept the band beat on point throughout the whole show. Mirko Tessandori played the keyboard, and it was Doug Gild on the bass.

Special mention to Hila Ben Tovin who joined Air Supply for a couple of songs on the violin! It was a great addition to the band and songs.

It was the 4th time Air Supply came to Israel, so to it would be an understatement to say they are popular here. With an almost sold out show, the fans were absolutely amazing. From start to finish, they were singing and dancing along, and I loved to see it. The band did too as they were giving it all.

With a catalogue full of hits and ballads to chose from, the band made sure none of the classics were missed in their 15 song strong set list.

Even The Nights Are Better, Just As I Am, and Every Woman kept the night going. After Here I Am the band left the stage apart from guitarist Russell Hitchock. As he took the time to thank the crowd and show his appreciation. Talking about how the pair met and citing one of his poems to the crowd. It was very wholesome and respectful how well the crowd loved this moment. 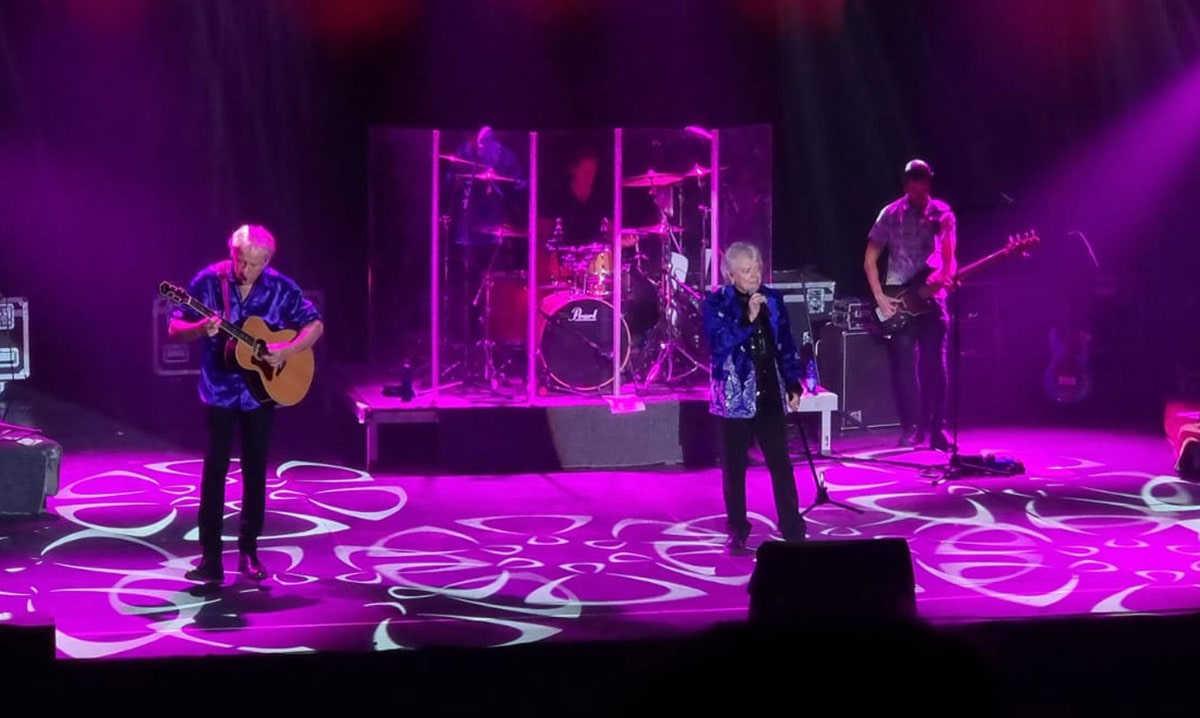 The show kept going after and saw the crowd coming closer and closer to the stage to soak up the atmosphere. The second half of the show contained more love songs and ballads including Goodbye, Two Less Lonely People, Lost In Love and Making Love Out Of Nothing At All.

The band left the stage, only to be welcomed by the roar of the crowd for the encore. Power hits Without You and All Out Of Love concluded tonight’s you.

What a show it was. The crowd was phenomenal, and so wad Air Supply. Over 45 years later, they sound absolutely amazing, and3 I highly enjoyed the show!

A force to be reckoned with: Deep Purple live in Jerusalem