Melodic power metal band Sonata Arctica made their return to Tel Aviv, Israel, in celebration of their 25th anniversary. A special and sold out show that would see the band perform all their biggest classics.

We often described in the past that some of the best music from the last few years comes from Scandinavia. Sonata Arctica is a band that definitely deserves a mention as Finland’s finest melodic power metal outfit. Starting out under the name Tricky Beans, the band became successful when they shifted their musical approach and name to the style we know and love today.

The band consists currently of founding member and drummer of the band, Tommy Portimo. On vocals, it is Tony Kakko. The lead singer joined the band shortly after it being founded and has been responsible for killer vocals since 1996. Elias Viljanen is on guitar, with Henrik Klingenberg on keyboards and keytar. Last but not least, it is Pasi Kauppinen on the bass. 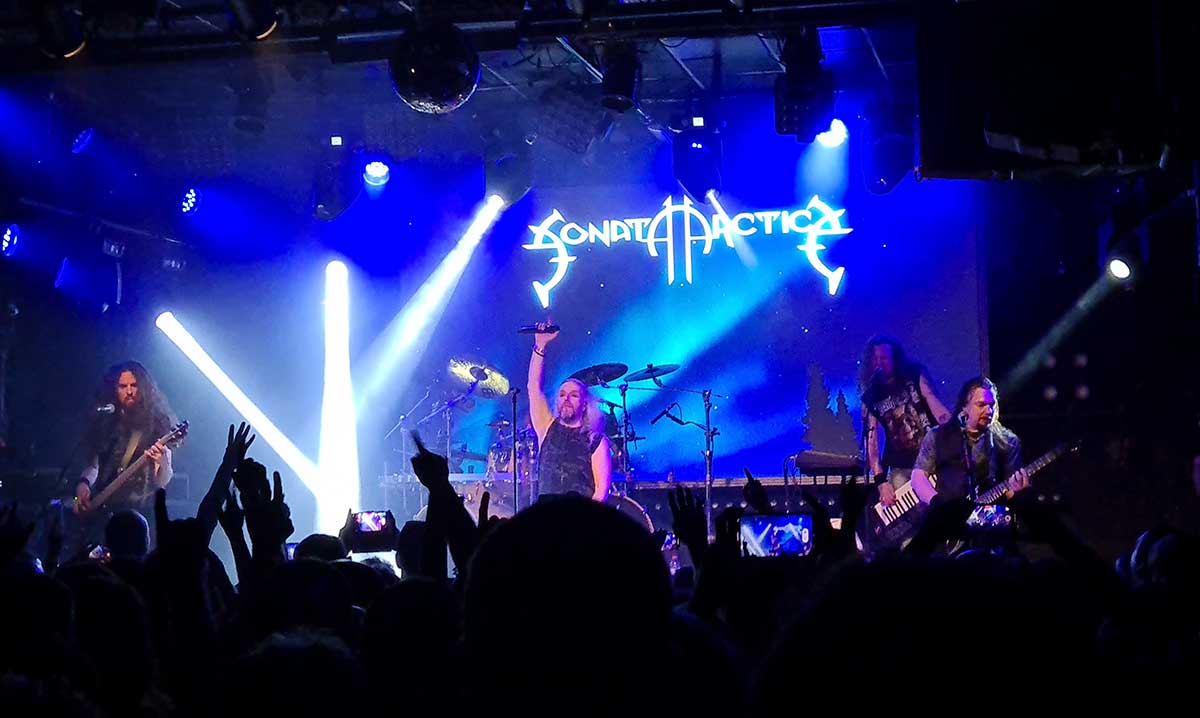 The band made its return to Tel Aviv for a sold out show. As the show is part of the 25th anniversary, you can count on it that they will perform all the familiar and beloved songs from their catalogue. It was great to see how many people were looking forward to this show. The line to get into the venue stretched way outside the Havana Club, and it was 90% Sonata Arctica shirts in the line.

The band didn’t wait around, as they immediately kickstarted the show with The Wolves Die Young. A power beaten song that got the crowd going from the get go. The crowd was phenomenal during this show, singing, clapping and jumping around with every song.

The Last Amazing Grays, Storm the Armada and Paid in Full, kept the fast beat going. Sing in Silence was the first moment in the set where the pace slowed down a bit. This didn’t stop the crowd from singing and chanting the band’s name. 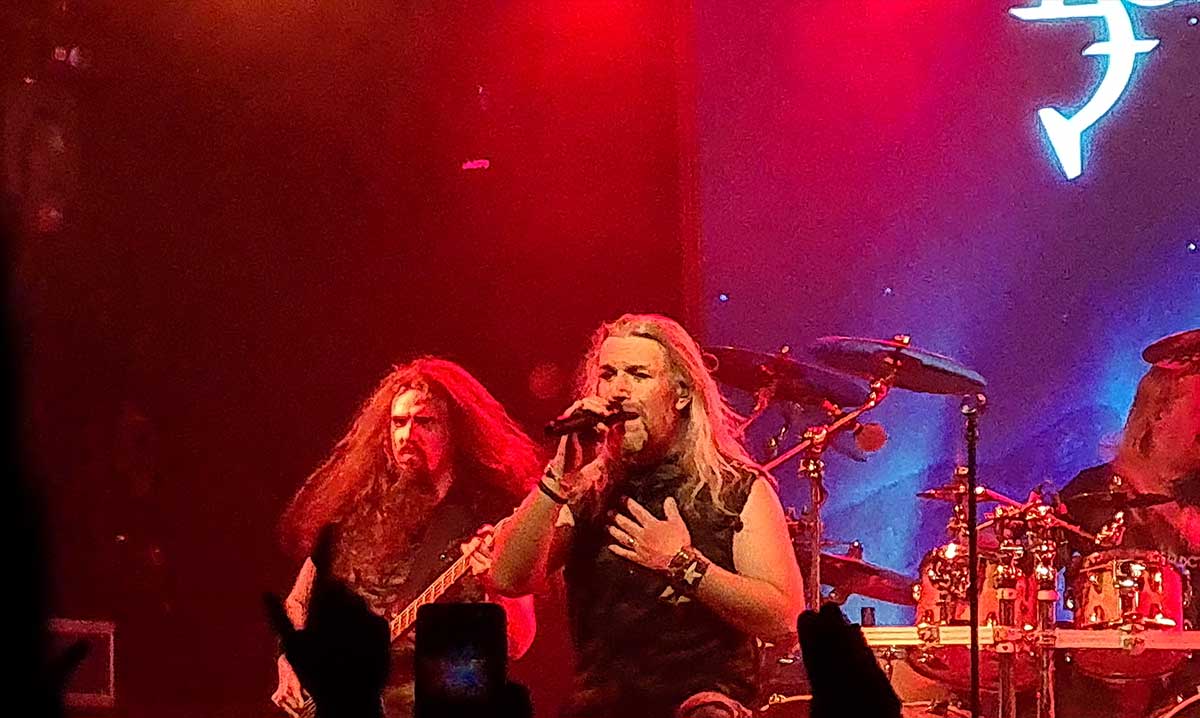 The rest of the set list consisted of a nice mixture of classics and newer material. Kingdom for a Heart, Closer to an Animal and my personal favourite Tallulah all were brilliantly brought to live.

The great show came to an end with The Cage and Don’t Say a Word, leaving the crowd wanting more. I’m sure the band could have performed another six hours, with the crowd eager to hear more. It was a great show and live performance from Sonata Arctica.

At some point, it was a bit tough to fully hear the vocals of Tony Kakko over the rest of the band. Although it is power metal, it is still great to hear the great, powerful lines being cleanly delivered. Sonata Arctica came and conquered Tel Aviv in a powerful show. Showing love throughout the show to the sold out, Israeli crowd. It was a great show in the company of one of Finnish finest band!

Monsters of Rock: Whitesnake, Foreigner and Europe live in Glasgow!

A force to be reckoned with: Deep Purple live in Jerusalem